The Mystery Of The Kingdom & Of Creation: Qualities Animals Try To Exhibit Onto Us

(The Voices Of The Animal Kingdom)

The Mystery Of The Kingdom & Of Creation: Qualities Animals Try To Exhibit Onto Us

According to the Lord of creation, each animal we find on earth was created to

Inhibit or exhibit a particular kind of emotion, character or quality, as though they are like human beings.

This post shows you the kind of quality each animal was created to exhibit to us on earth, of which some are evident in the characters of human beings in the human kingdoms. (Sometimes, in God’s biblical statements, He often uses these animals to represent a particular kind of behavior, character or skill or quality, a person or a nation has. A number of these are often known amongst men.

For instance, when the Lord says somebody is a sheep, we know what it means. He is referring to someone who is a good listener, a disciple or an obedient follower.

A goat is used to represent a stubborn, unclean, lawless person, amongst the human kingdom.

Therefore, many of these (if not all), have their specific positive or negative qualities they were created to expose or to reveal.

Exposing the Mysteries of Creation, the Lord of creation explained to me some of the qualities some other animals were created to ‘teach’ or expose to us. 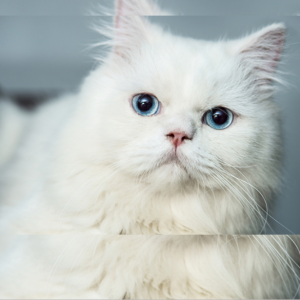 The Cat-Behaves Like They’re Holy In The Kingdom But A Big Thief. It’s Full Of Pretence-But Very Neat On The Outside. In The Same Way, That’s How Some People Are In Our kingdom. 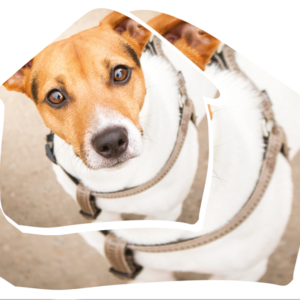 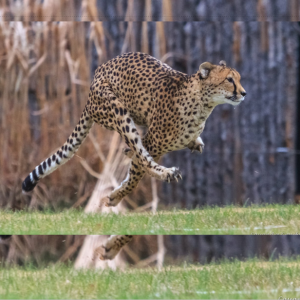 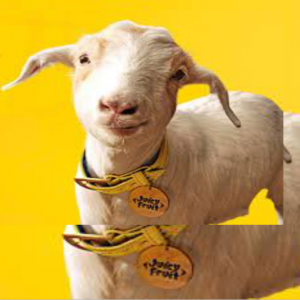 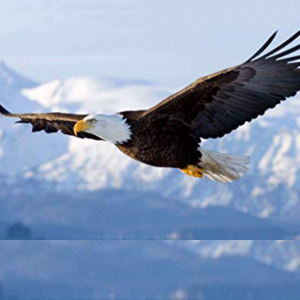 The Eagle-Another Great Military Spy Of The Animal Kingdom 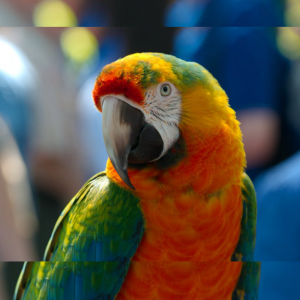 The Parrot-The Parrots Are The Radio Presenters Of The Animal Kingdom. They’re The Journalists Because They Talk 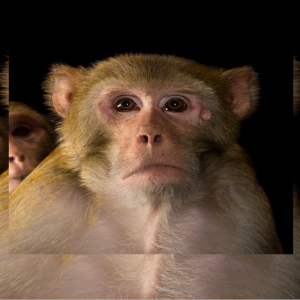 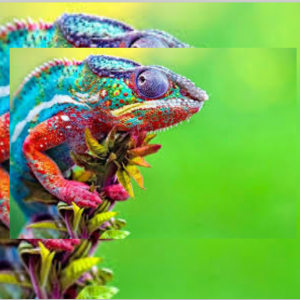 The Chameleon: Just As Some Humans Are ‘Chameleons,’ So They Are; He’s A Crook! (He’s Deceptive & Pretentious) 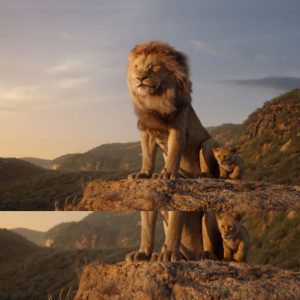 The Lion Is The King Of The kingdom-Yes, They’re The kings, The Politicians, The MP’s; The Animals Of The Law Courts 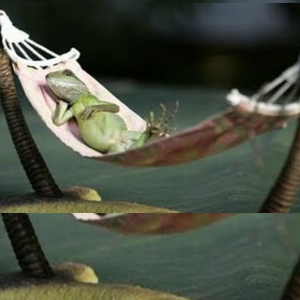 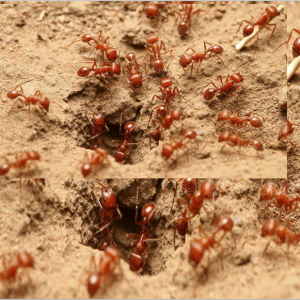 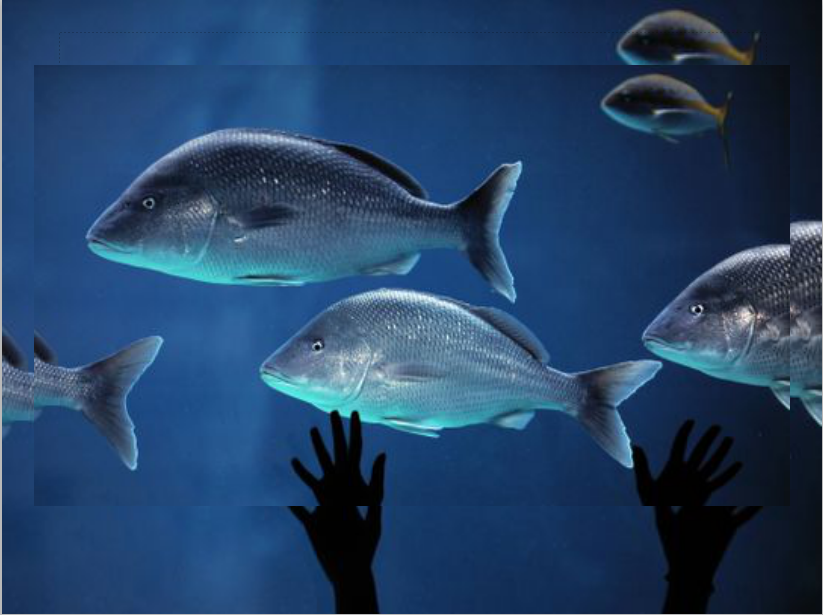 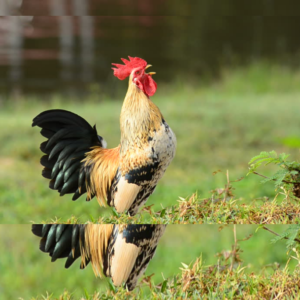 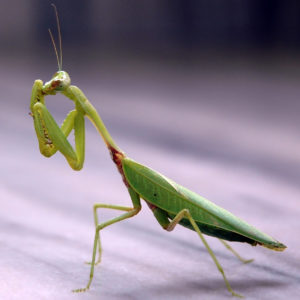 The Praying Mantis-An Intercessor Of The Kingdom 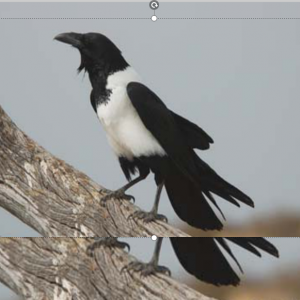 The Crow-Filthy Priests; Just As Some Humans Are In Our Kingdom 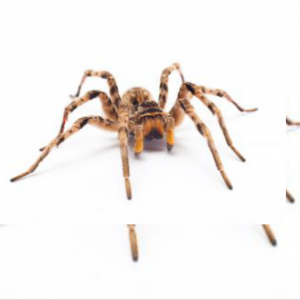 The Spiders-The Seamstresses & The Tailors Of Their Kingdom 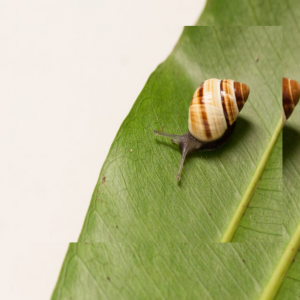 Each of those animals we see around or do not see, have certain qualities they exhibit to us which man can learn a lot of things from. However, it was God who decide to make them have and exhibit such qualities as part of what we need to behold in creation.

My Name is Prince Akogo.
I am an Author, a Prophet, a Teacher, and a Healing Evangelist.
I hail from the country Ghana, West Africa, and leader and founder of Love Hall News, which is a subsidiary organization under the Love Hall Movement's group of organizations.
Anyway, thanks for joining us. You're here for a full treat.
Stay blessed.

HOW I WENT TO HEAVEN & MET GOD FACE-TO-TO FACE.

A Poem, About Your Business

The Authority Of Christ & Of The Believers

How God Had Designed & Created Heaven (The Third…

The Authority Of Christ & Of The Believers

How God Designed & Created The Earth’s…

How God Had Designed & Created Us Men

The Realm Of The Spirit-How God Had Designed & Created…

Why We Are Here & Why God Divided Our Earth Into…